“Crain’s Detroit Business is celebrating its 30th anniversary this year. Under Mary’s leadership, the publication is now reaching an estimated 140,000 people each week, and together with its award-winning website, is spreading the word that Detroit and Southeast Michigan’s business comeback is real and lasting,” said Detroit Executives Association President Ron Wells.

Kramer joined Crain’s Detroit Business in 1989 as editor, and in 1990, was named associate publisher. In 2005, she was named publisher, responsible for sales, circulation and editorial operations. In 2013, she assumed additional responsibility as publisher of Crain’s Cleveland Business.

A resident of Detroit, Kramer is the first woman to be elected president of the historic Detroit Athletic Club. She holds honorary doctorates from three state and two private colleges and universities in Michigan. Gov. Rick Snyder appointed her to the Board of Trustees at Grand Valley State University in 2013.

Now in its 34th year, the annual Executive of the Year Award is presented to a business or community leader who exhibits exceptional leadership and devotion to the betterment of the Detroit area. 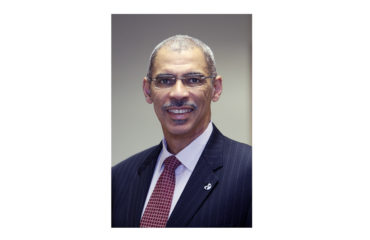 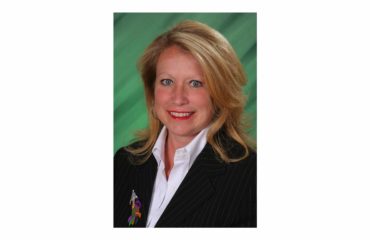 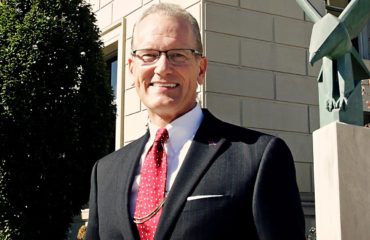